Is My Toilet Leaking? 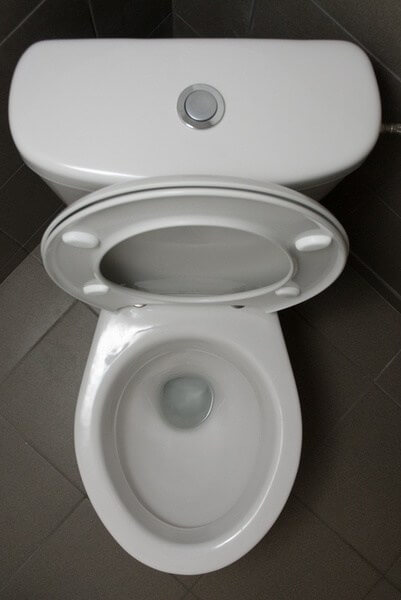 What do you think of first and foremost when you hear the word “plumbing“? A lot of people would immediately answer with “bathroom” if this were a word association game—though we’re admittedly not sure why you’d be playing a plumbing word association game to begin with. Regardless, the fact of the matter is that your bathroom is something of a central hub for your plumbing system. Its sink, shower/bathtub, and yes, toilet, are all integral parts of your daily routine.

That is exactly why experiencing a problem with your bathroom plumbing in Colorado Springs, CO is so troubling. Sure, you may have a kitchen sink that you can use, and maybe you can skip a shower for a day until the problem is resolved. When the issue lies with your toilet, though, you don’t really have much in the way of a backup plan. That is why you should learn to recognize a leaking toilet, and remember to schedule prompt bathroom plumbing services in such scenarios.

Is It Actually a Leak?,

The tricky thing about leaking toilets is not just that they can leak from so many places—though this is certainly true—but also that they can be a bit deceptive and may trick you into thinking that there is a leak when there is actually no problem at all! With linoleum floors designed for the exact purpose of not absorbing water, along with your tub and your sink, the water that you see collecting in the bathroom could come from a number of sources.

Even if the water on the ground does seem to consistently pool near the toilet, you may not be dealing with a leak. High humidity levels in your home could result in a lot of condensation collecting on the toilet’s tank. When that happens, the condensation can drip off of the tank, onto the floor, giving the impression of a leak. Rule our such issues before deciding that you need bathroom plumbing repairs.

Identifying the Source of the Leak

Okay, so you’re fairly certain that your toilet is definitely leaking. It may be leaving water on the floor, or it may just be behaving in a strange fashion. At this point, you may want to narrow down potential sources of the leak.

Is the toilet running nonstop? If so, then you may have a damaged flapper in the tank. This flapper lifts up when you flush the toilet, allowing water from the tank to fill the bowl. If the flapper is misaligned or is actually leaking due to degradation, then the tank will drip into the bowl. You can determine if you have this type of leak by putting some food coloring or a dye tab in the tank. If the water in the bowl turns that color, the tank is leaking into the toilet.
Is the tank or bowl itself leaking? If so, well, you’re going to need a new toilet. Once the porcelain itself is cracked, there is no fixing the problem. We are happy to remove your old toilet for you and to replace it with the new model of your choosing.
Is the water coming from beneath the toilet? If so, you may need to have the wax ring replaced. Of course, even if this wax ring is degraded, water should not be backing up and out of the drainage pipe. We’ll have to remove the toilet, fix the problem and replace the wax ring for you.